As the global demand for energy grows so will greenhouse gas emissions. Nevertheless, renewables can play a crucial role. Solar thermal energy proves to be a cheap and effective way of overcoming European 2020 challenges, thanks to its thermal storage potential. 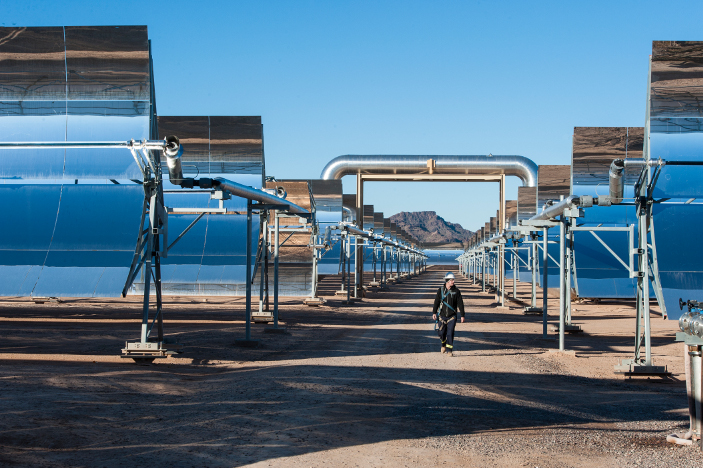 Europe has entered a new energy era, as highlighted in a document published by the European Commission “A European Strategy for a Sustainable Competitive and Secure Energy,” in which an analysis is made on how the global demand for energy continues to increase within a framework of high and fluctuating energy prices.

Greenhouse gas emissions are on the rise and oil and gas reserves are concentrated in only a few countries. In this regard, the European Union, as well as the rest of the world, have all failed to react quickly enough to increase the use of low-carbon energy technologies and improve their energy efficiency. This has led to climate change becoming a real threat and, at the same time, causes a growing amount of uncertainty over energy supply in the decades ahead. In 2010, greenhouse gases in the EU were 2% higher than what was recorded in 1990, and it is estimated that they will be 5% higher by 2030. At the same time, the EU’s dependency on imported energy will increase 65% by 2030, compared to the 50% we see today.

In order to offer some sort of solution to the foregoing, a strategic energy policy objective has been proposed at European level. In 2020, the EU will have to reduce greenhouse gas emissions by at least 20% to levels recorded in 1990 and by as much as 50% by 2050, in a manner consistent with its competitiveness goals. This presents a challenge for industrialized countries to achieve a reduction in terms of emissions ranging from 60 to 80%.

Solar energy is a solution to overcoming the European 2020 challenges thanks to thermal storage.

In the years to come, society must adapt to the new horizon for the energy market and, in this sense, solar power should be one of the central pillars on which to rely. At present, solar energy is one of the most attractive renewable energy sources with the greatest potential for cost reduction, thanks to the possibility of energy storage. Thermal energy storage equipment will help to stabilize electricity production, increase supply periods (hours of storage), and expand electricity production with improved solar / electric power conversion efficiency. Choosing the suitable storage system will always depend on demand conditions, the type of installation (technology) and plant location.

So, in view of the above, thermal storage systems hold the key to the future competitiveness of thermoelectric solar generation plants and therefore, R&D should be largely focused on improving their efficiency and on the cost reduction and optimization of the components of such storage systems. This though, is a matter which we look at in more detail in another post in theenergyofchange.com. 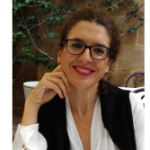