The costs of solar and wind generation have dropped significantly in recent years, to reach the $18 mark for megawatt/hour (USD/MWh). This comes as a result of the electrical energy auctions which are taking place in different parts of the world. 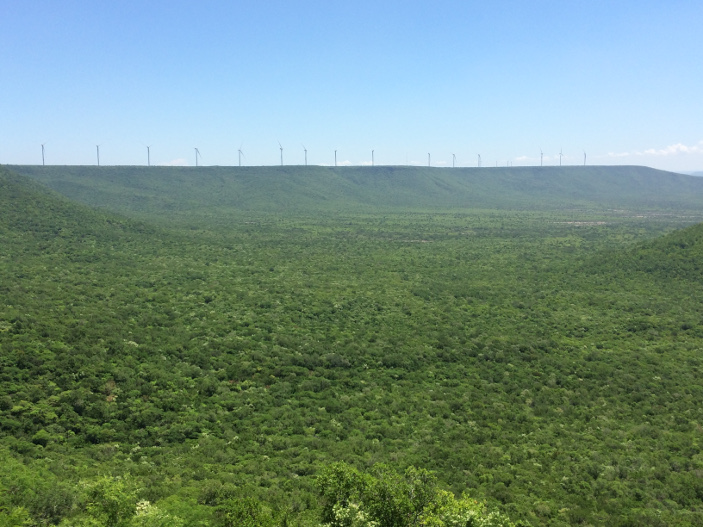 In Mexico, as a result of the 2014 Energy Reform initiative, three energy auctions have taken place in the last 18 months, resulting in much more competitive prices being achieved at each auction. The last one took place on November 24, 2017 and allowed renewable energy capacity to increase by 2.5 GW.

This follows a trend seen in other countries, such as Peru, Chile or the United Arab States, where we find successful renewables energy auctions.

Out of these, Mexico, at its recent auction back in November 2017, logged the lowest generation price to date; $17.70 per megawatt-hour, by means of a wind farm. This price was even lower to the one reached in Saudi Arabia $17.90, which was an all-time low until the auction held in Mexico.

On a global scale, renewable generation costs have kept on falling significantly. Wind power has fallen by some 25 % since 2010, while photovoltaic solar has led to an optimization of up to 73 %.

“Institutional support and the downward trend with regard to the cost of renewables combine to promote their development and implementation.

Cost reductions have been achieved, mainly as a result of ongoing technological advances and the experience that different parties who are involved have gained, over the last few years. Furthermore, the support of governments has a direct effect on the search for an energy transition to more environmentally-friendly sources. In this way, two key factors combine to open the way for these energies to be developed and implemented, namely institutional support and the downward trend in terms of costs.

This is all clearly positive news for our society as it means that the amount of polluting emissions can be reduced and the resulting benefits can be enjoyed in the search for a sustainable future.