How does a Solar Thermal Parabolic Trough Collector Plant Work?

Solar thermal energy uses solar radiation to generate heat that later can be transformed into electricity. This process can be done using different systems such as ower Technology, Parabolic Trough Collector (PTC) Technology, Fresnel or Stirling discs. Whatever the solar technology used, all these systems have one thing in common: the sun is their source of energy.

Do we know how parabolic trough collector plants work? Direct solar radiation is concentrated on mirrors and transferred to a receiving tube so that, from the heat received, the necessary steam is produced to drive a turbine and generate electricity. 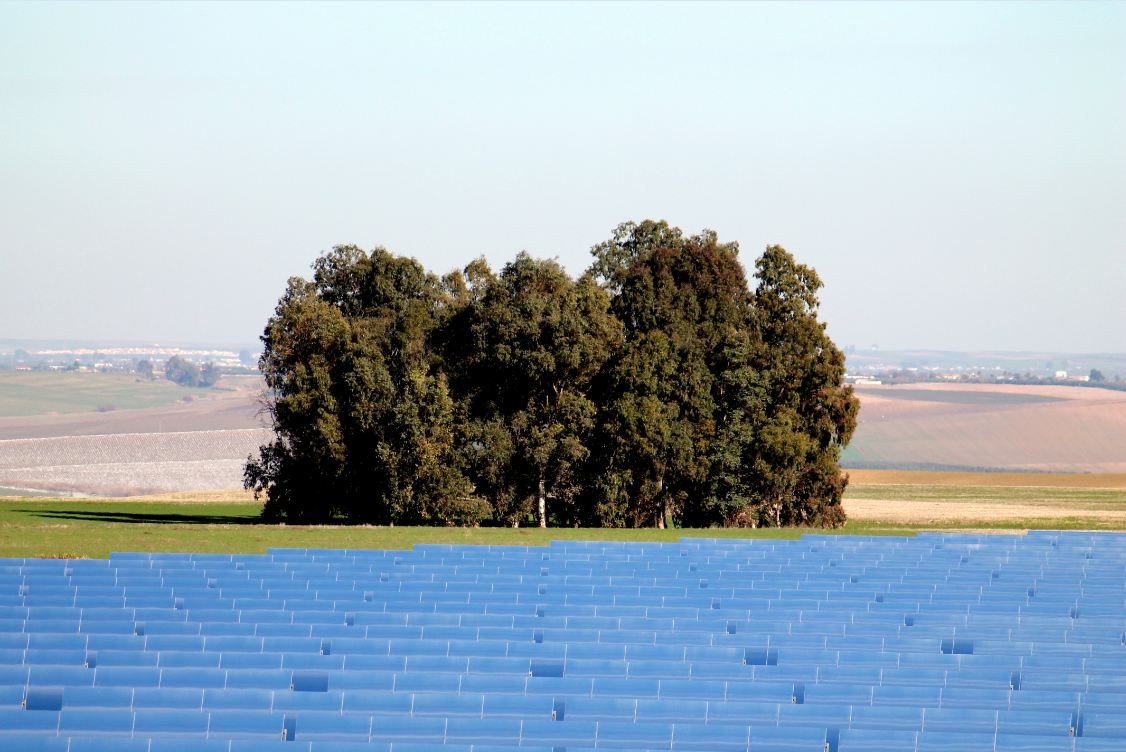 Solar thermal parabolic trough collector plants are the most utilised because of their maturity, having been used since the 1980s. In these types of plants, a set of parabolic-shaped mirrors track the movement of the sun and collect light energy that arrives directly as a multitude of rays. The mirrors reflect solar radiation and concentrate it onto receiving tubes that have a heat-absorbing fluid inside, situated along the cylinder focal line. It is in these tubes where the light energy is transferred in the form of thermal energy.

” Solar thermal parabolic trough collector plants began to be used in the 1980s, making it a mature and viable technology.

Parabolic trough collectors are oriented so that their plane of symmetry is always perpendicular to the planes where solar rays are, which means that since they are continually tracking the sun, at every moment they transfer the energy coming from the sun to the fluid. Then, this liquid is pumped by means of heat exchangers to generate steam that, in turn, generates electricity in a turbine.

The elements that make up a parabolic trough collector plant are:

The R+D effort, and its 20 years of implementation, make solar thermal parabolic trough collector plants a mature and viable technology. This is why a large part of the total installed capacity of solar thermal energy worldwide is related to this technology.

Simaron Mancini
Reply
I have been a keen follower of CSP technologies. But I am not sure if it will be able to compete with Solar PV. What are the prospects?