The Paris Agreement Signing: Another step towards energy transition

In December 2015, the Paris Agreement on climate change with the main objective of limiting global warming was adopted by more than 195 countries. Now, 150 of these countries have already symbolically signed this agreement at a ceremony organized by the United Nations in New York on April 22, 2016. 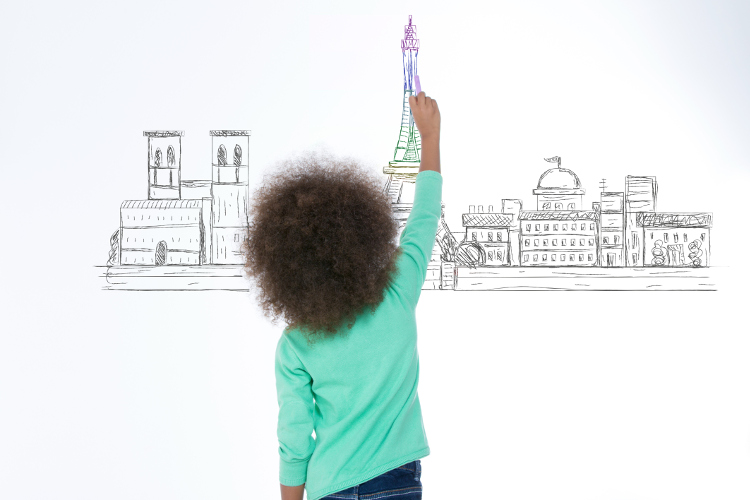 One week ago, 150 countries signed the Paris Agreement at a ceremony in New York. Among them were China and USA, the world’s biggest CO2 polluters, as well as Spain’s caretaker government. It is the first time that so many countries have signed an international agreement on the first day, thereby showing unprecedented global unity in the fight against climate change.

However, the signing of the agreement does not mean it becomes effective. To enter into force requires the ratification of at least 55 countries that account for at least 55% of global emissions. Countries will be able to take this final step from now onwards after the signing by means of ratification, acceptance, adoption, or by adhesion.

The main objective of the agreement is to limit global warming to below 2ºC by the end of the century (compared with pre-industrial levels) and to continue in the efforts to limit the temperature increase to 1.5º in order to avoid the brunt of climate change. Also, to seek to achieve zero net greenhouse gases in the atmosphere by the second half of this century, reaching a turning point, or maximum, as soon as possible.

“The Paris Agreement could begin to produce results in 2018.

The date for implementing the new climate treaty and the beginning of the commitments of the agreement are set for 2020. Nevertheless, draft texts for action by parties place emphasis on stepping up efforts in the period before 2020. Moreover, Bloomberg estimates that the agreement could already come into force by 2018, when countries could increase in their efforts to reduce emissions. This means that in two years we could be moving significantly towards the much-needed energy transition.

The new element in this agreement compared with former ones, such as the Kyoto Protocol, is the change from a multilateral framework to a defined “voluntary” contribution system that is decided upon unilaterally by each state. The inherent risk associated with this new system is that countries could be tempted to display great intentions and then not achieve them. Therefore, the agreement includes a variety of tools like a “commitment review” which is a “transparency mechanism” to guarantee the success of the agreement by means of trust between countries and the value that is placed on upholding their international reputation and credibility.

“In actual fact, there is still much to do in order to meet the objectives agreed upon in the Paris Agreement.

In actual fact, there is still much to do in order to meet the objectives agreed upon. If we add up the national commitments that the states have presented for their emissions in the period 2025-2030, the result will lead to an increase in temperature of approximately 3ºC by the end of the century, far short of the target set in the Paris Agreement of 1.5 to 2ºC. Consequently, it is vital to review these ambitious commitments.

This year will provide an opportunity to assess just how well the countries have done that have expressed the desire to progress more quickly. We shall see if they  benefit or not from the lower price of oil, an opportunity to eliminate fossil fuel subsidies, imposing taxes and fining CO2 emissions, all for making progress in this energy transition.

The same uncertainty hangs over the financing that they want to mobilize to reduce emissions and the adapting of developing nations to climate change which proves to be a crucial topic that is included in the agreement for the collaboration of developing nations. This provides a way to compensate for the historical responsibility of developed nations.

In conclusion, the Paris Agreement is not the end, but the beginning. Its power lies in the message it sends to the markets with regard to the end of fossil fuels and the need for investment and innovation. Commitment is strengthened with the signing of the Agreement and progress is being made in the fight against climate change which will affect humanity and the rest of the planet.