Coal-fired power plants seem to have passed their golden years. Now a transition path towards zero carbon emissions is opened for them, in which solar energy plays a fundamental role. An example of this is the “300-200 MW ultra supercritical hybrid solar / coal R&D pathway study” project in which Abengoa participates. 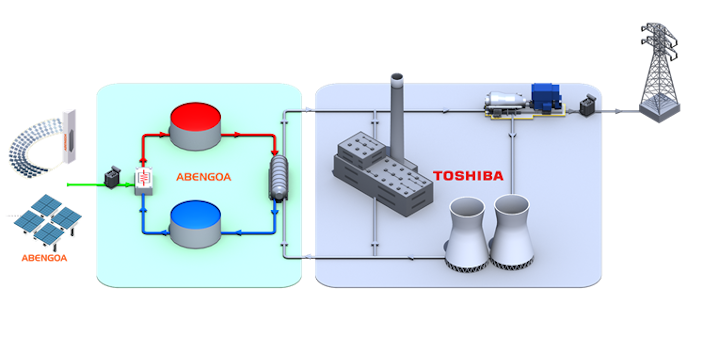 With current energy plans to reduce emissions globally, the future of highly polluting technology like coal-fired power plants seems to have passed its golden years. Despite the number of plants in operation, which have been specifically designed to meet high basic demand, with high thermodynamic efficiency and high flexibility in production, the price of their emissions is increasing and will be too high in the coming years to maintain the current usage status. Europe is already moving in a very ambitious way with the aim of being “the first carbon neutral continent ” by 2050, as mentioned in the Green Deal of the European Union (EU), and it is not the only continent that it also has very ambitious decarbonization projects.

“In order to guarantee a gradual transition of coal plants, Abengoa has studied a solution that consists of coal-solar hybridization.

The elimination or conversion of the infrastructure of the coal plants will surely be a problem in the coming years, so it is obvious to start thinking today about what would become of the hundreds of installations and the thousands of people who operate and work daily there. A previous internal analysis shows that the most feasible solution is to allow a gradual transition to a more sustainable environmental scenario.

To guarantee a future for these people and try to maintain as much of the plant’s structure as possible, which in fact have not yet finished their useful life, Abengoa has studied a solution that consists in the hybridization of coal-solar. This solution derives from the affinity of coal plants and the CSP technologies, similar in many parts, starting from the thermodynamic power cycle to the working fluid.

An example of this ambitious line of work is the project that the company is currently developing in Australia. Abengoa works with Toshiba on the “300-200MW ultra supercritical hybrid solar/coal R&D pathway study” project, which has received funding from the Coal Innovation NSW Fund program.

“Abengoa is developing a roadmap for hybrid solar/carbon plants thanks to a new project in which is working in Australia.

The project will show how USC 24/7 plants can continue to be part of the energy mix with new configurations that reduce their emissions. The first stage of the study has been completed, in which the solar plant has been integrated considering the characteristics of the existing 300 MW boiler at 250 bar and 582ºC. The solar plant has been designed to generate under the same conditions and has adapted its operation to the minimum operating requirements of the boiler. Above the minimum boiler load, the two technologies operate in parallel with an optimized control configuration. 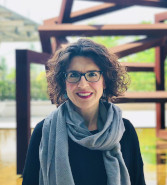