October 13 is International Day for Disaster Reduction, an opportunity for the international community to focus their attention on disaster prevention and how to deal with the consequences. Protecting the environment is an essential measure, given that climate change has increased the number of natural disasters.

” The purpose of the ISDR is to unite international efforts with direct actions to avoid the effects of natural disasters. 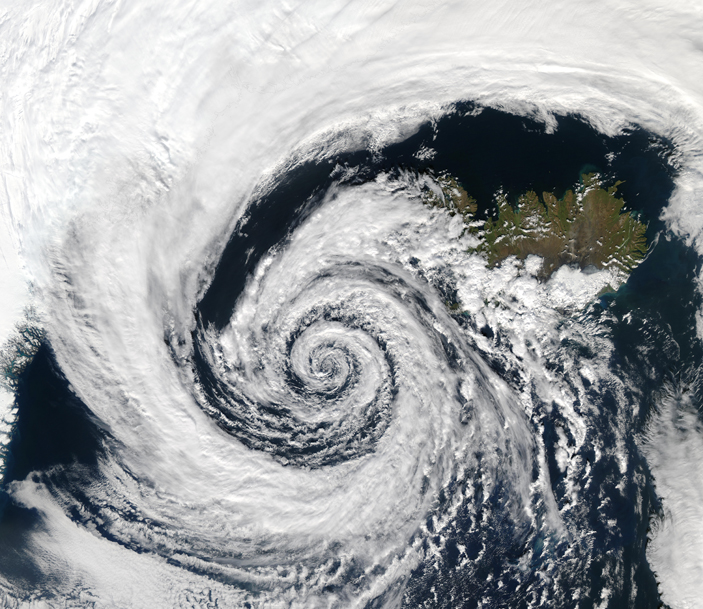 The ISDR is especially focused on developing countries to lessen the loss of life as well as social and economic distress caused by disasters such as earthquakes, hurricanes or floods, among others.

The principal international objectives in this area are:

Environmental conservation has special relevance in avoiding natural disasters. It has been proven that climate change and global warming contribute to the increase in meteorological imbalances and, along with this, natural disasters. Regarding this point, the involvement of businesses in environmental conservation is one of the keys to prevention.

The latest international agreement on the road to natural disaster reduction is the Hyogo Framework for Action. Signed in Japan in 2005, in this agreement 168 countries commit to introducing risk prevention and evaluation measures into public policies, as well as protocols for action before, during and after natural disasters. Finally, there is a series of principals aligned with the International Strategy for Disaster Reduction that the international community commits to respecting to promote the safety of all people.

Thanks you so much...I have completed my project successfully..and also know how we can prevent natural disasters...thanks u again

Ajay
Reply
This is very helpful to my science project!

Isabella
Reply
This was very helpful for me as it helped me to complete my project successfully and explained to my friends and family members regarding how to save and prevent us from natural phenomenon.