PEyC, Abengoa’s social engagement program, has been present in India since 2011with the aim of facilitating access to education and improving nutrition and quality of life for indigenous Adivasi women and children. Discover the following touching story of Urmilaben Ajitbhai Choudhury, a pregnant Indian woman who successfully beat Tuberculosis with help from PEyC. 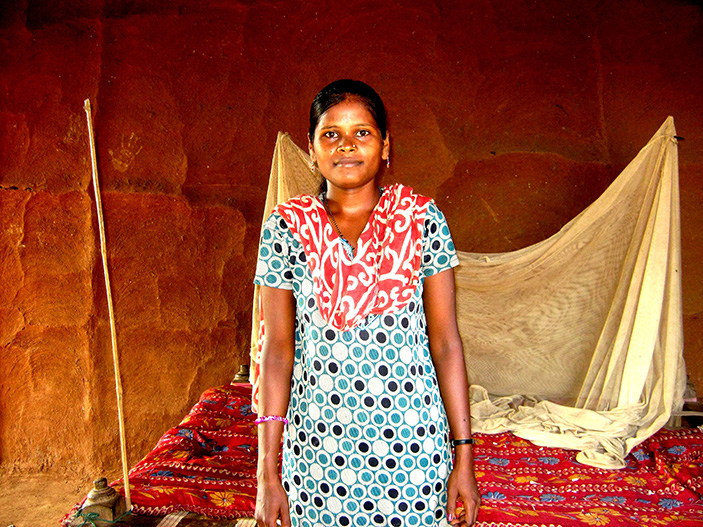 The Preventive Healthcare Program which is carried out by PEyC at the Dadhwada Mission in the small village of Ambapur, found in the Gujarat province of west India, has made it possible for young Urmilaben to be alive today.

Urmilaben was three months pregnant when she entered the PEyC program in December 2013. Doctors in the program observed that with each passing month, her weight was steadily decreasing rather than increasing. Initially the diagnosis was morning sickness, and although the vomiting stopped, her weight decrease continued and doctors become concerned as it dropped from 43 kilos right down to 37.5 kilos in a matter of months.

” Urmilaben developed a persistent dry cough and high fevers and the sad results of further tests revealed that she was suffering from tuberculosis.

Things got increasingly worse and in her seventh month, Urmilaben developed a persistent dry cough and high fevers. The sad results of further tests revealed that she had actually contracted and was suffering from tuberculosis. She started a 6-month course for TB treatment.

The PEyC program came to her aid further by supplying additional nutrition during the treatment. A strict follow-up program was set up with the help of a social worker called Sumitra Vasava who regularly visited Urmilaben at home to monitor that she was correctly taking her prescribed medicine.

Urmilaben gave birth to a boy at eight and a half months. However, the child was born with serious cardiac defects that sadly he was unable to overcome. In spite of the tragic loss of her child, Urmilaben continued with her TB treatment until she was completely cured and able to start a new life. “I am very grateful to PEyC for saving my life”, she said emotionally.

But there is an even happier ending to this story: in September 2015, Urmilaben gave birth to a beautiful and healthy baby girl called Dimpal. During her pregnancy Urmilaben did not hesitate to enter the PEyC program again and regularly came for all kinds of check-ups, something she continues to do with her baby daughter. Her last check-up was in April 2016.

Her baby girl now weighs 6 kilos and both mother and daughter  look jubilant, healthy and most of all very happy. 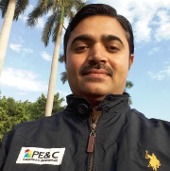 Great work!!! Life wins. Keep taking care people who are in needs, in a professional way.

Belén
Reply
I think you hit a bulysele there fellas!