KaXu Solar One, a driver for local development

The KaXu Solar One parabolic trough plant began commercial operations in February 2015, and its construction represents a huge positive change for surrounding communities, in no small part thanks to Abengoa’s socially responsible approach.

The KaXu Solar One parabolic trough plant is located close to Pofadder (Northern Cape), a town with less than 4,000 inhabitants in a desert region close to the border between South Africa and Namibia. The project created over 1,000 jobs during its construction phase and has generated further high-quality stable employment in maintaining and operating the plant. Further to this, it involved an investment of 1.2 billion Rand (approximately €90.6 million) in parts and local services for its construction. 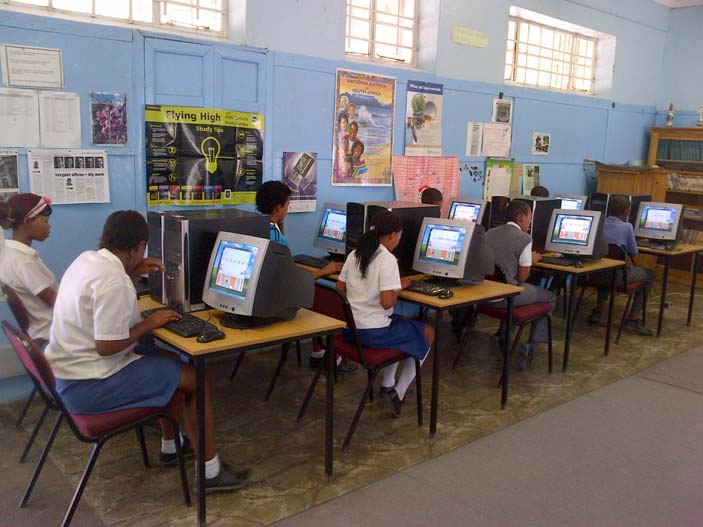 Another important element of this project is the founding of the KaXu Community Trust, an organization made up of members of the local community that acts as a partner in the project. The objective of this organization is to ensure that money is re-invested into projects that offer social and economic benefits for the local community. This body was created with the financial support of the Industrial Development Corporation (IDC) state company, which is also a stakeholder in the project.

Abengoa has worked tirelessly over the years as part of its commitment to supply added value to the growth of the communities where it operates.

The first phase of working with the local community consisted in organizing monthly meetings with the KaXu Solar One management team. As a group, we analyzed the major requirements in areas such as education, tourism, employment and young people, amongst others. At these meetings, we also looked into initiatives for improvements and business proposals in the areas mentioned above, carefully listening to advice on these topics from the parties involved. 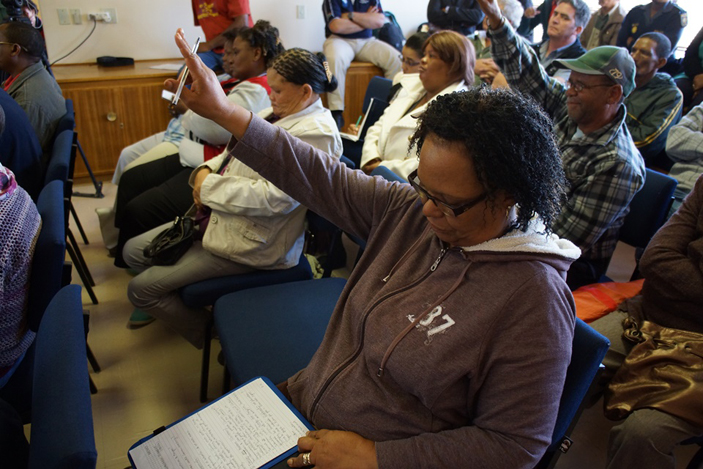 In addition, Abengoa has also implemented an ambitious economic program aimed at supporting the local business network. This program, targeted at entrepreneurs, comes in conjunction with technical training to boost the professional skills of those involved. The company relies on the support of local organizations and economic institutions for its implementation.

” Abengoa’s PE&C social program in South Africa is based around investing in infrastructure to increase opportunities for the community living around KaXu Solar One.

Abengoa is also building its People, Education and Communities (PE&C) social program in the area. This system already operates in nine other countries and fosters social development for the most vulnerable of social groups. In this case, the PE&C program is working on projects targeted at investment in infrastructure that promote opportunities and support connections between local communities, as well as education, sport and helping fight alcohol and drug addiction.

Finally, our commitment to the local community can be seen from our involvement in various local initiatives, such as the Mandela Day celebrations, World Aids Day or the sponsorship of the Christmas Lights Show in the Kai Garib region, which all involve close collaboration between the company and local institutions and organizations.