Transport is one of the sectors that generates a greater amount of greenhouse gas emissions (GHG). In this sense, hydrogen technologies have great potential to achieve sustainable and environmentally friendly mobility, reducing GHG emissions. 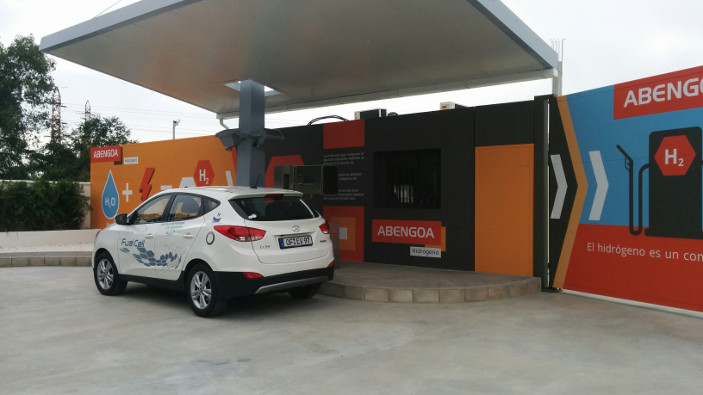 The International Energy Agency (IEA) points to transport and electricity and heat generation sectors as the responsible for most of the total CO2 emissions worldwide, according to 2017 data. Measures have been established in the power generation sector, but now efforts must also be concentrated in the transport sector. For this reason, decarbonization in this sector is a global need that requires the application of strong policies to reduce GHG emissions produced by this sector. In Europe, targets for reducing these emissions are being established not only for land transport (passengers and goods), but also for maritime and air.

“The progressive decarbonization of the transport sector is possible and a tool for this is the use of hydrogen.

Although it presents itself as a challenge, the progressive decarbonization of the transport sector is possible. In this sense, the use of hydrogen can drive change towards sustainable mobility. Hydrogen can be produced using water and electricity as a raw material through an electrochemical process known as electrolysis. Even the process could be fed with renewable energy and generated, therefore, hydrogen free of GHG emissions, that is, green hydrogen. If this hydrogen is used in vehicles powered by fuel cells, mobility is completely sustainable. There are many cases for mobility with the use of hydrogen: trucks, buses, wheelbarrows, captive fleets, ships, trains, etc.

In addition to presenting the advantage of reducing GHG emissions, it is possible to use an alternative to fossil fuels and guarantee the security of the energy supply through hydrogen, which can be produced locally. In the case of land transport, some countries such as Japan are firmly committed to establishing a consolidated network of hydrogenerators that allow the free movement of fuel cell vehicles throughout their territory.

“Abengoa has been committed for years to clean transport based on hydrogen technologies.

While in Europe countries such as Germany, the United Kingdom and Scandinavian countries lead the deployment of hydrogenerators, in the United States it is California that is promoting the establishment of hydrogen refueling stations. The impulse of a planned network of hydrogen service stations by governments is presented as one of the determining factors that can boost this change.

Abengoa has been committed for years to clean transport based on hydrogen technologies. On the one hand, the company is promoting the creation of a hydroelectric network in Spain. The service station installed in Torrecuéllar by Abengoa is one of the few existing in Spain. On the other hand, Abengoa promotes sustainable mobility in large cities such as Madrid (NewBusFuel Project) and Seville (through the installation of hydrogenerators), as well as promoting projects related to the production of green hydrogen. But not only that, Abengoa provides integral solutions for the entire chain, from the production of renewable electricity that serves the subsequent production of green hydrogen, its storage and distribution, to the transport sector with hydrogenerators. 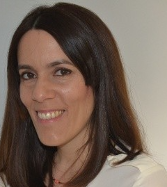