Desalination has experienced a reduction in costs in recent years, not only due to the improvements achieved in this technology but also for the use of renewable energy. As a result, today we have a highly competitive and at the same time sustainable solution for the supply of drinking water in the arid areas of the planet. 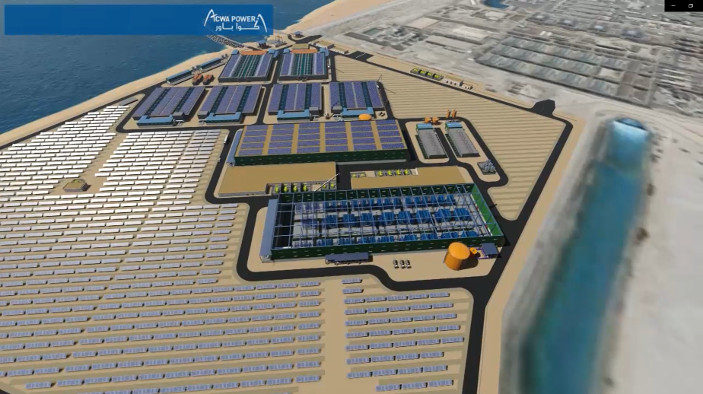 Today the debate on the advantages and disadvantages of desalination seems very far away since, currently, this technology and fundamentally desalination based on reverse osmosis have proven to be an efficient option in areas with scarce water resources.

The cost of water obtained by desalination has reached very competitive levels thanks to the technological improvements achieved. Since commercial-scale desalination began to be used in the 1970s until today, the cost of desalination has dropped considerably, from almost 2.5 USD/m3, with the use of thermal technologies, to current levels lower than 0.5 USD/m3, using reverse osmosis together with renewable energy, mainly photovoltaic energy.

“The use of renewable energies has made possible to reduce the cost corresponding to the energy consumption of desalination plants.

The use of renewable energies has made possible to reduce the cost corresponding to the energy consumption of desalination plants, since they favor their self-sufficiency. In addition, the use of this type of energy also ensures that these plants are considered more sustainable.

This transformation of the sector is being more visible especially in Middle East, where water scarcity represents one of the main challenges for its development. 48% of desalination plants that are currently in operation are located in this region and North Africa, according to the report “The state of desalination and brine production: A global Outlook”. In Middle East we also find the greatest commitment to desalination based on renewable energy and it is where the lowest water rates have been achieved, such as in the Hassyan desalination plant in Dubai, with 0.28 USD/m3.

“Abengoa is building one of the largest desalination plants in the world and it will work, in part, thanks to photovoltaic solar energy.

One of the largest desalination plants in the world that is currently being built is located in this area and will function in part thanks to photovoltaic solar energy. Abengoa, a leader in desalination and renewable energies, is carrying out the construction of this plant, in consortium with the engineering and construction company SEPCOIII.

This will be the largest reverse osmosis desalination plant in the world and will be located in the Taweelah water and power generation complex, 45 km north of Abu Dhabi (United Arab Emirates). With a capacity of 909,000 m3/day, this plant will guarantee supply to the city of Abu Dhabi throughout the year and will have the installation of a photovoltaic solar field with more than 40 MWp of power. 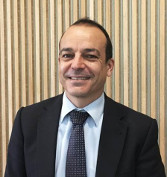