COVID-19 and its impact on the water sector

COVID-19 and its rapid expansion have had a worldwide impact on our way of working, traveling and socializing. But it has also brought changes in main economic sectors such as energy, transport, infrastructure and, of course, water. 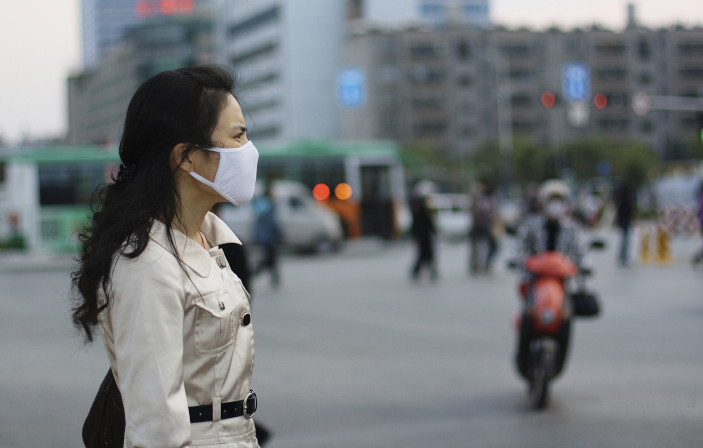 As World Health Organization (WHO) has announced, water is not a way of transmission of the virus. On the contrary, it is a necessary element to develop vital hygiene and cleaning measures for the protection and prevention against contagion.

Also, the analysis of raw wastewater before its treatment in Wastewater Treatment Plants (WWTP) is resulting to be a very useful tool in the early warning of COVID-19 illness, even before physical symptoms of it appears, according to national studies, led by the Higher Council for Scientific Research (CSIC), and others carried out internationally.

COVID-19 is having an impact on companies which are responsible for managing the supply of drinking water and sewerage. This is because their income is decreasing due to the reduction in water consumption that the stoppage of industrial and tourist activity has brought about. In Spain, this reduction ranges from 10 to 40%, reaching up to 70% in coastal areas with great influence from the tourism sector

“COVID-19 has had an impact on the water sector and it has caused delays and even cancellation of planned bidding processes.

From the point of view of the global water market, the COVID-19 crisis is, in some cases, having an impact on the expected investments in the infrastructure sector, causing delays or even the cancellation of planned bidding processes and it is expected that the consequences of this crisis can be prolonged for the next three years.

However, measures are also being taken to mitigate this market decline. The  European Investment Bank (EIB) and the WHO, for example, have announced they will intensify its cooperation to boost investments, among others, in infrastructures and water, sewerage and hygiene systems in the most vulnerable countries to the COVID-19 pandemic . The European Union has also communicated its plans to mobilize a budget of over 2,800 million euros for the improvement of health, research and water systems, worldwide, emphasizing actions for Africa, the neighboring countries of the Union, Balkans and the Middle East.

“At Abengoa, we have intensified protection measures in all our work centers, including projects under construction and in operation.

At Abengoa, the first and most important thing is people and, therefore, our commitment to preventing the spread of this pandemic has been strong from the very first moment. We have intensified protection measures in all our work centers, including projects under construction and in operation. In addition to training sessions, for example, we are taking the temperature at the access of the workplaces, we have installed dispensers for cleaning and disinfecting hands, we have implemented more frequent cleaning protocols in facilities and means of transport, we have stablished work shifts and implemented and promoted teleworking, among others. 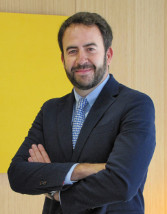