From today until December 13, Madrid will host the United Nations Conference of the Parties (COP). At this year’s summit, which had to change its headquarters at the last minute (although Chile continues to exercise its presidency), the role of civil society increasingly involved and concerned with global warming is highlighted, as governments are required to take urgent action facing climate change. 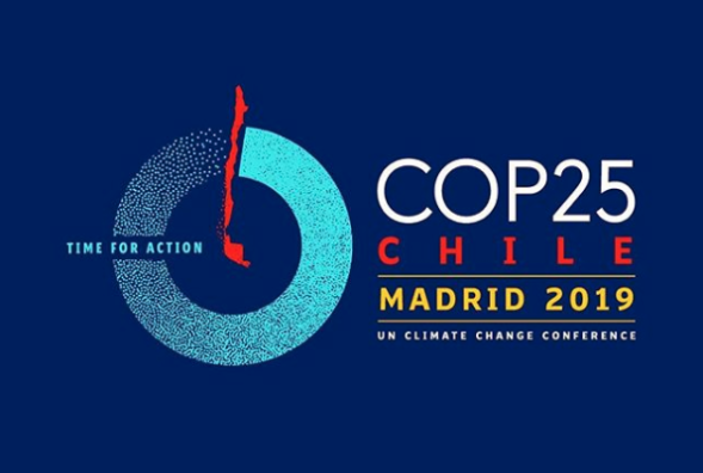 From today until December 13, Madrid becomes the world capital of the fight against climate change with the start of COP25. Its celebration was planned in Chile, but due to the political conflicts that have caused a social outbreak in the Latin American country in recent weeks, it has been moved to a new headquarters on the initiative of the Chilean government. As the United Nations Organization explains, the conference will continue to be chaired by the Andean country, with Carolina Schmidt as the designated president, but with the logistical support of Madrid, being this city the venue of the COP25 meeting.

“During these days, Madrid will be the physical headquarters of COP25, from which it is claimed that “It is time for action” in the face of climate change.

It is presented as one of the most media summits, not only because of the changes of headquarters at the last moment, but also because of the protests of young people around the world against climate change that have caused in society a great concern regarding what their governments are making to face the problem. Most citizens demand urgent actions based on science. Therefore, the motto of the conference is “Time for action”: there are no excuses for those who want to delay the action.

This year’s conference is especially important since it is the last summit before the 2015 Paris Agreement finally enters into force, signed by 195 countries committed to curbing the global warming that the planet suffers from emissions of greenhouse effects. Teresa Ribera, the Minister for the Ecological Transition in charge of the Government of Spain, explains that all countries must begin to meet those objectives that were committed in the Paris Agreement, is a key year of climate ambition.

“The summit held in Madrid, but in which Chile exercises its presidency, calls on countries to take concrete measures against global warming.

This summit represents a further step on what was reached at the previous summit in Poland (COP24), in which the Paris Agreement was supported but agreements were not sufficiently ambitious to achieve the challenge of not exceeding the temperature increase limit of 1,5 °C. COP25, on the contrary, calls on countries to take concrete measures of ambition and implementation against global warming and for this challenge Carolina Schmidt, Minister of Environment of Chile, emphasizes that the first concrete action they want to promote in the countries is the establishment of carbon neutrality. “We must take measures to reduce emissions with a view of becoming carbon neutral (net carbon dioxide emissions equal to zero) in 2050”, Schmidt reflects. For that, we must put emphasis on circular economy, electromobility, and the use of renewable energy.

The meeting in Madrid wants to motivate governments, the private sector and civil society to strengthen multilateralism and act together against climate change. In parallel to the Blue Zone, a space managed by the United Nations Organization for the negotiation sessions of the summit, work is being carried out in a space called the Green Zone, a pavilion open to the different actors of civil society to dialogue and participate directly in the celebration of the COP. Business proposals will have a place in these spaces. 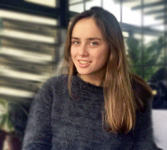 Eugenia de Muller,
intern in the Communication
Department of Abengoa.
by admin