The last United Nations Summit on climate change took place in Poland last December. There, the rulebook that will govern the Paris Agreement was approved, allowing the measurement of the efforts to combat global warming and the adaptation to its impacts. 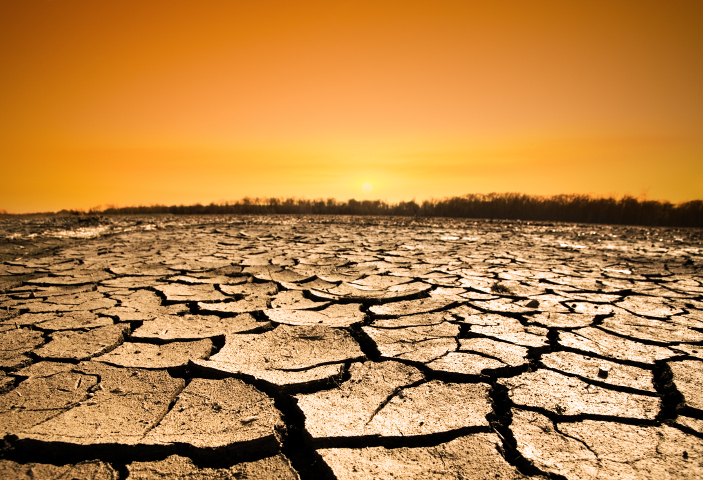 The Polish city of Katowice was the scene last December of the COP24, the last United Nations Summit on Climate Change. After more than two weeks of negotiations, this summit was sealed with a minimum agreement that manages to gather a basic set of rules to operationalize the Paris Agreement and that will govern the fight against global warming in the coming years.

The commitment against global warming was maintained by the vast majority of signatory countries, despite the increase in the climate change denial movement in recent years.

“A coalition formed a group of countries ademanded greater attention to the last study of the Intergovernmental Panel on Climate Change (IPCC).

On the one hand, a coalition formed by European countries and several developing countries, most of which are insular and, therefore, sensitive to sea level rise, demanded greater attention to the last study of the Intergovernmental Panel on Climate Change (IPCC), which warns of the consequences of failing to limit the rise in global temperature to 1.5ºC, with the current trend much higher than expected. According to this report, global emissions of carbon dioxide in 2030 should be approximately half of those of 2010 and null in 2050, in order to meet the objective. Any delay in taking drastic measures goes against the planet, since every year that passes, emissions are not reduced, but increased, so delaying the consensus is negative for all purposes.

In contrast to this first front, we can find Russia, Kuwait, Saudi Arabia or United States, among others, which are the main oil producers worldwide. They insisted on playing down this alarm message, stopping any initiative aimed at reducing the use of fossil fuels or migration to renewable energies.

The successive discrepancies between countries that are committed to ambitious climate change targets and those that choose to continue to depend on fossil fuels or those that simply consider that they cannot afford to be so ambitious, led to the division of the parties, severely damaging the progress of the negotiations, since the agreements in the n have to be approved unanimously.

“Efforts are growing as in COP24 the rulebook that will govern the Paris Agreemeent was approved.

Finally, the summit concluded with the approval of the rulebook that will govern the Paris Agreement, allowing the measurement of efforts to combat global warming and adaptation to its impacts.

This document, which has been developed in the last COP since Paris’ summit, had a very significant progress. Poland and countries such as China have been at the forefront in its compliance, this being the main CO2 emitter worldwide. All countries, including United States, actively participated in the negotiations to advance the regulation.

The document establishes criteria to ensure that countries’ commitments comply with the requirements of the Paris Agreement, being mandatory to submit information every two years that includes an inventory of greenhouse gas emissions and removals, according to IPCC methodologies; monitoring progress in mitigation according to the National Determined Contributions (NDCs); and information from each country on the impacts of climate change, the vulnerabilities and the adaptation measures implemented.

Likewise, the rulebook establishes the communication obligations of the climate financing of the developed countries to the developing countries. In this sense, it should be informed as of 2020 of all the operations that are carried out in this regard, as well as plans to increase and mobilize financing.

All this information will be registered and controlled in the Global Stocktake, system that will allow to evaluate every five years the level of fulfillment of the objectives of the Paris Agreement. The first Global Balance will be made in the year 2023 and, thereafter, it will be carried out every five years.

Ultimately, it can be said that progress has been made in Katowice, although less than desired. Differences and conflicts of interest between countries have sown the seeds of discord in the face of a problem that affects every one of us. According to Xie Zhenhua, head of the Chinese delegation at the last summits, “climate change is the most important challenge facing humanity, of which no country is exempt, since it is a shared destiny”. 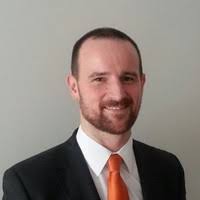