The advantages of bioplastics

Waste management constitutes one of the main challenges that humanity is facing if it hopes to achieve a sustainable world. In order to meet this challenge, we need to consider urban waste (UW) as an opportunity and a new source of raw material rather than a problem.

People living in cities constitute more than 50 % of the global population, a figure that continues to rise every year. On a global level, over 3 billion people live in cities and generate 1.3 billion tonnes of UW per year, currently representing 5 % of total global greenhouse gas emissions (GG) (equivalent to 1,460 million tonnes of CO2 per year).

Each year we consume 200 million tonnes of plastic that mainly comes from a non-renewable source, oil, which is both a pollutant and non-biodegradable (taking years to decompose). Plastics typically represent around 10 % of UW . In recent years, society’s systems for consumption and waste management have resulted in the accumulation of a gigantic agglomeration of non-biodegradable rubbish (mainly plastics) in our oceans. This waste concentrates in what some have called floating “islands” in the North and South Pacific , the South Atlantic and the Indian Ocean. For an idea of the immense quantities of waste floating around in our oceans, the total size of the ‘garbage patch’ in the Pacific alone is around three times the size of Spain! The fact this has been allowed to develop is mind-boggling! 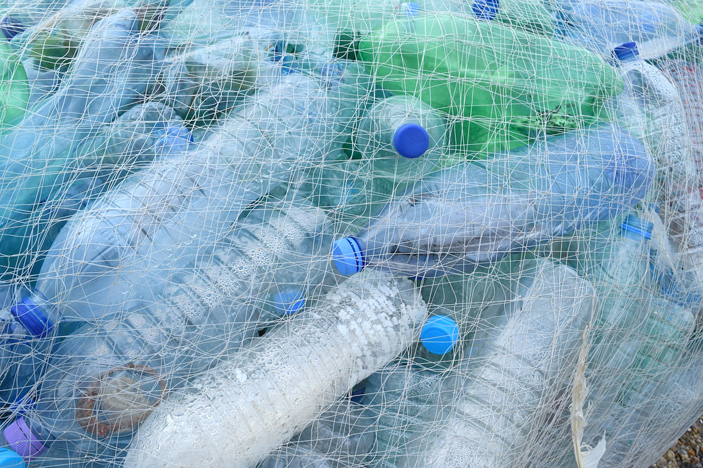 Terms like “ plastic island or trash island ” have led many people to believe that these areas develop solid gigantic piles of rubbish, like an actual island, that are easily visible and should be identifiable from satellites or aerial photographs. This isn’t the case though, with there being some dense clumps of concentrated materials while the majority of the waste is actually small pieces of plastic floating around in the open sea, which are hard to see with the naked eye.

” Bioplastics are made from sustainable sources and they naturally break down much faster than traditional plastics, which would avoid them from contributing to “plastic islands”.

Bioplastics are an alternative to traditional plastics . The concept of bioplastics can be sustainable on two different levels. Firstly, bioplastics are considered to be plastics generated from sustainable sources , such as vegetable oils, biomass, etc., and, secondly, they break down naturally , thus avoiding the perpetually damaging effect of disposing of plastics. Some bioplastics combine both of these characteristics, meaning they are manufactured from sustainable sources and they are naturally highly biodegradable. Bioplastics such as PHA (PolyhydroxyAlkanoate) or PLA (Polylactic acid) have these characteristics and have been developed thanks to biotechnology. These plastics are 100 % degradable , are equally strong and versatile as traditional plastics, and are already used in sectors such as agriculture, textiles, medicine, and particularly in wrappings and packaging.

Some advantages of bioplastics are:

• Reduced carbon footprint.
• Savings in energy during production.
• Non-renewable sources are not consumed.
• Reduction of non-biodegradable waste, which pollutes the environment.
• No health-damaging additives are contained, like phthalates or bisphenol-A.
• They do not alter the flavour and smell of food they store.

In addition, urban waste represents a source of carbon that makes it a sustainable raw material for the development of biotechnological production processes. Almost 60 % of the material the waste contains is organic in nature and enzymatic processes allow a large part of this material to be decomposed into its basic components, such as sugars, fatty acids and proteins, which constitute the basic components of many bioproducts or second generation biofuels . 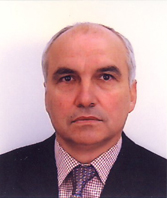 This is really nice. Just I wish that there were more environmental problems of plastic.