Abengoa around the world: the case of Shuaibah

Middle East is one of the regions of the world that is facing the challenge of water scarcity with greatest intensity and the solutions offered to face this challenge are different. It affects, as a whole, more than 40% of the world population. Today we talk about the case of Shuaibah. 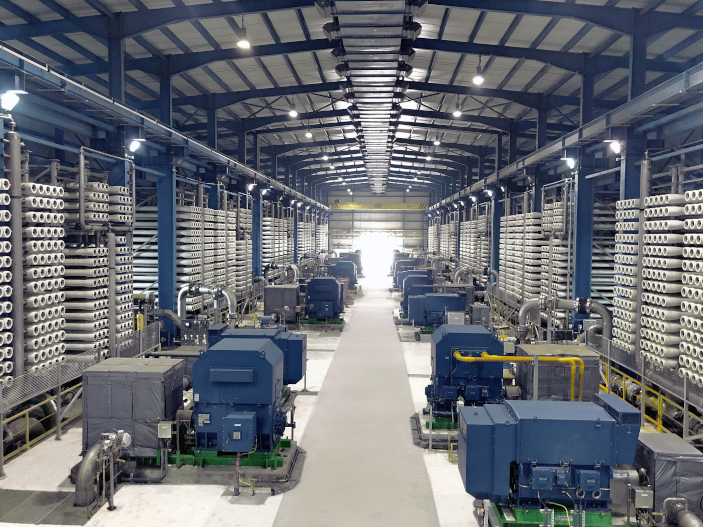 Society gives a priority role to solving the challenge of water scarcity and sustainability. That is why there is a commitment for the search and implementation of innovative solutions that allow us to face this challenge. One of them is desalination, one of the most competitive and effective options for obtaining drinking water from sea or brackish water.

In this context, Saudi Arabia, as part of its long-term desalination objectives, is driving a significant increase in desalination capacity through the Saudi Water Partnership Company (SWPC). Abengoa was awarded the contract to Acwa Power, together with Fisia Italimpianti, to build a desalination plant with reverse osmosis technology.

“In the case of Shuaibah, the result was a plant with the capacity to desalinate 250,000 m3 of water per day in the largest desalination complex in the world.

It was the Shuaibah plant, located about 90 km south of Jeddah, and which was successfully inaugurated in July 2019. The result was a plant with the capacity to desalinate 250,000 m3 of water per day, confirming the desalination complex in which it stood as the largest desalination center in the world and also guaranteeing stable and quality supply for the cities of Mecca, Jeddah, Taif and Al-Baha.

Since then, the plant has successfully met its objectives in such a way that it has been recognized and awarded by the Middle East market intelligence platform MEED and by the prestigious water sector magazine Global Water Intelligence in its annual awards (Global Water Awards) in its 2020 edition as “Desalination plant of the year”.

“The plant was completed just 21 months after the signing of agreements with the client, a truly stunning achievement for a plant of this scale.

As they noted, the plant has proven to be ” deftly optimized to balance the highest levels of efficiency while keeping to the stringent capex requirements seen in today’s desalination market”. In addition, its ” ultra-compact design reduces footprint and unnecessary capital costs, while chemical dosing and post-treatment facilities are fine-tuned to keep the operating burden to a minimum.” Finally, from GWI they indicated that the plant “was completed just 21 months after the signing of agreements with the client, a truly stunning achievement for a plant of this scale, complexity and importance, and a timeline which sets a standard for ambitious contractors across this industry”.

However, this is not Abengoa’s only success case in Saudi Arabia. In fact, in this country alone, the company is building two more desalination plants, each with a capacity of 600,000 m3/d, which will be the largest in all of Arabia with reverse osmosis technology and which will continue to contribute to overcoming the water challenge in the region. 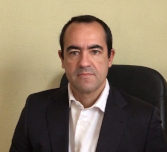 Luis Hereza,
Head of Water Operations at Abengoa.
by admin