32% of the energy consumed in Europe will be renewable

A new agreement has been reached between the European Parliament and the member states that establishes that 32% of the energy consumed in the European Union in 2030 will be produced from renewable sources. 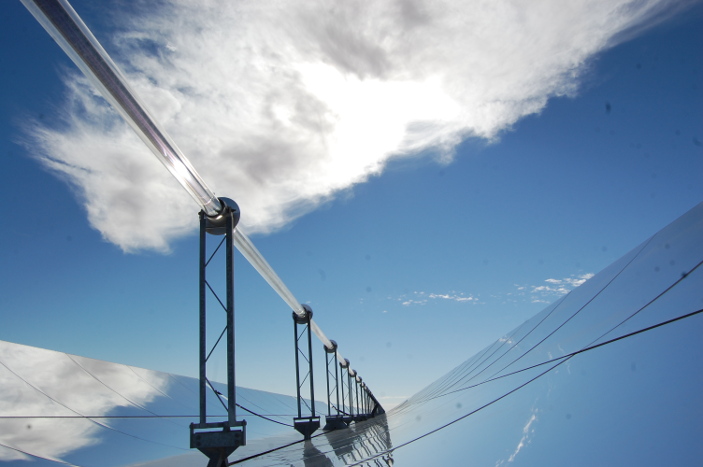 Within the climate policy and climate objectives of the European Union, the Climate and Energy Framework is set for 2030, where three main objectives are established for this year. One of them, related to the development of renewable energy in Europe, establishes that, at least 27% of the energy consumed in the European Union (EU), will be produced from renewable resources.

“At least 32% of the energy consumed in the Europe will be produced from renewable resources according to the new European Union climate goals.

This will impact on another of the main objectives: the reduction of greenhouse gas emissions by at least 40% compared to 1990 levels. The third and last strategic objective focuses on the improvement of energy efficiency in at least 27%.

The lines of approach are therefore two, with the central objective of reducing emissions:

– Technological development that will allow the increase of the renewable energy mix in the EU.

“The agreed objective is binding, which will favor the viability of compliance with the agreements adopted at the 2014 Paris Summit.

This framework, adopted in October 2014, is under continuous review and, on June 14th, an agreement was reached between the governments of the European Union to increase the renewable energy target from 27% to 32% in the consumption energy mix, including an upward review clause in 2023. It should be noted that the agreed objective is binding, which will favor the viability of compliance with the agreements adopted at the 2014 Paris Summit where, unlike the previous Treaty of Kyoto, the objectives are not binding.

This commitment to an effective European energy transition will contribute to the economic development of the area by creating jobs and a more economical energy production for consumers, in addition to promoting the energy independence of the eurozone by decreasing imports of crude oil and gas.

The agreement also reinforces the support mechanisms for renewables, providing them with a more efficient design and greater stability and simplifies the administrative processes linked to their development.